The Covid pandemic is (unfortunately) not over yet and when the second lockdown was loosened at the end of June, orienteering races could be held again. Therefore, my model building activities have stalled a bit. But now I have just finished another model.
This time it is a US Navy fighter that has mainly used in the Pacific; a Grumman F6F-5 Hellcat. It is a Profipack kit from Eduard in scale 1:72. With this one I also wanted to try the special positive rivets from HGW. These are attached like decals and they are raised. In addition to the chosen variant, which was stationed on the carrier USS Bunker Hill, it was painted in a plain seablue color. To get a model that is still appealing, I have modulated the color in different shades. There is a photo album of the finished model and its various construction stages on Flickr. 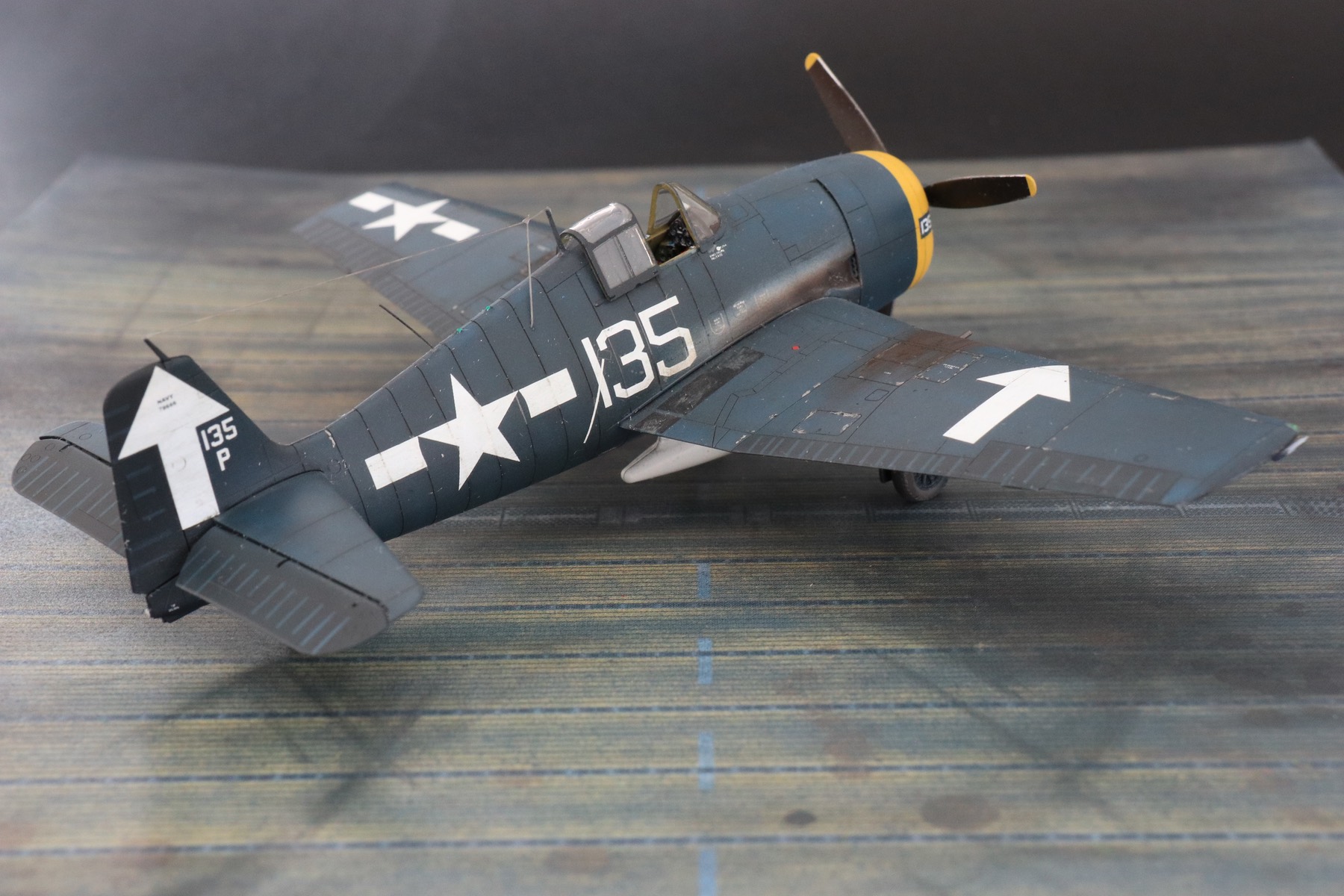 Saab built the famous Saab 35 Draken in the 1950s. This was later replaced by the Viggen and today the Grippen is the standard fighter aircraft in Sweden. Tarangus released a high-quality kit from Viggen in 2018. There is no such thing (yet) of the Draken. I bought a Hasegawa kit and some additional parts such as the cockpit, engine exhaust, wheels, pitot tubes and all the armament. With some additional effort, you can also make a nice model. My version is the J-version ("J" for "Johan"), which was the last operational version of the F10 Ängelholm unit. The photo album of the Saab J-35J Draken model is uploaded to Flickr. 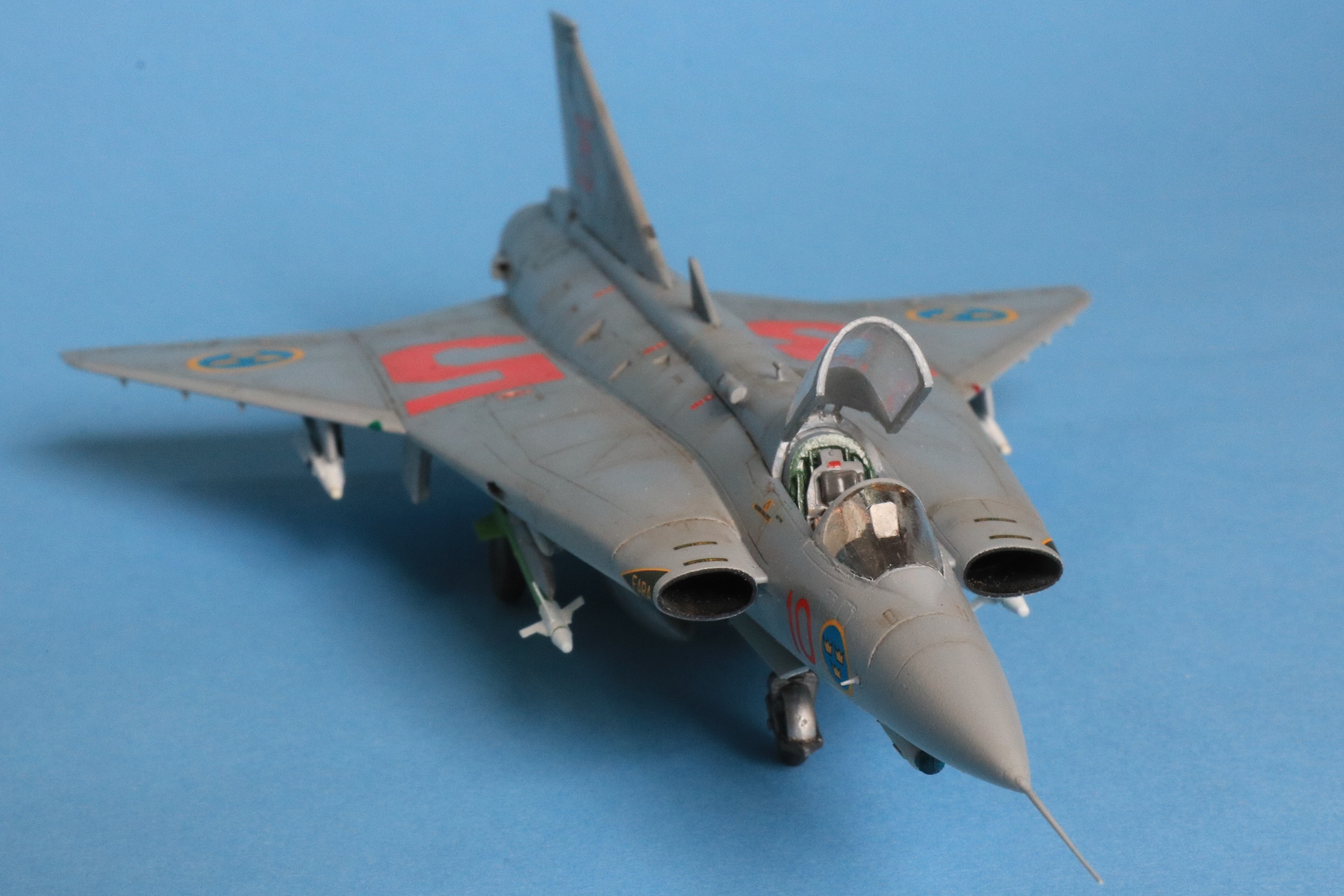 Sweden has its own aviation industry which has produced some remarkable products over the years. One that particularly fascinates me is the Saab 35 Draken. This aircraft has a special design with its double delta wing. To test this concept, Saab has built a version reduced to 70%; the Saab 210 "Lilldraken" (little dragon). There is also a model kit available; Planet Models sells a resin kit.
To immediately see how small this aircraft is, I built it with the landing gear retracted and a pilot in the cockpit. And to present it in an appealing way, a friend from Sweden organized an original SAAB badge for me, one with the airplane on it. There are already photos of my Lilldraken on Flickr. 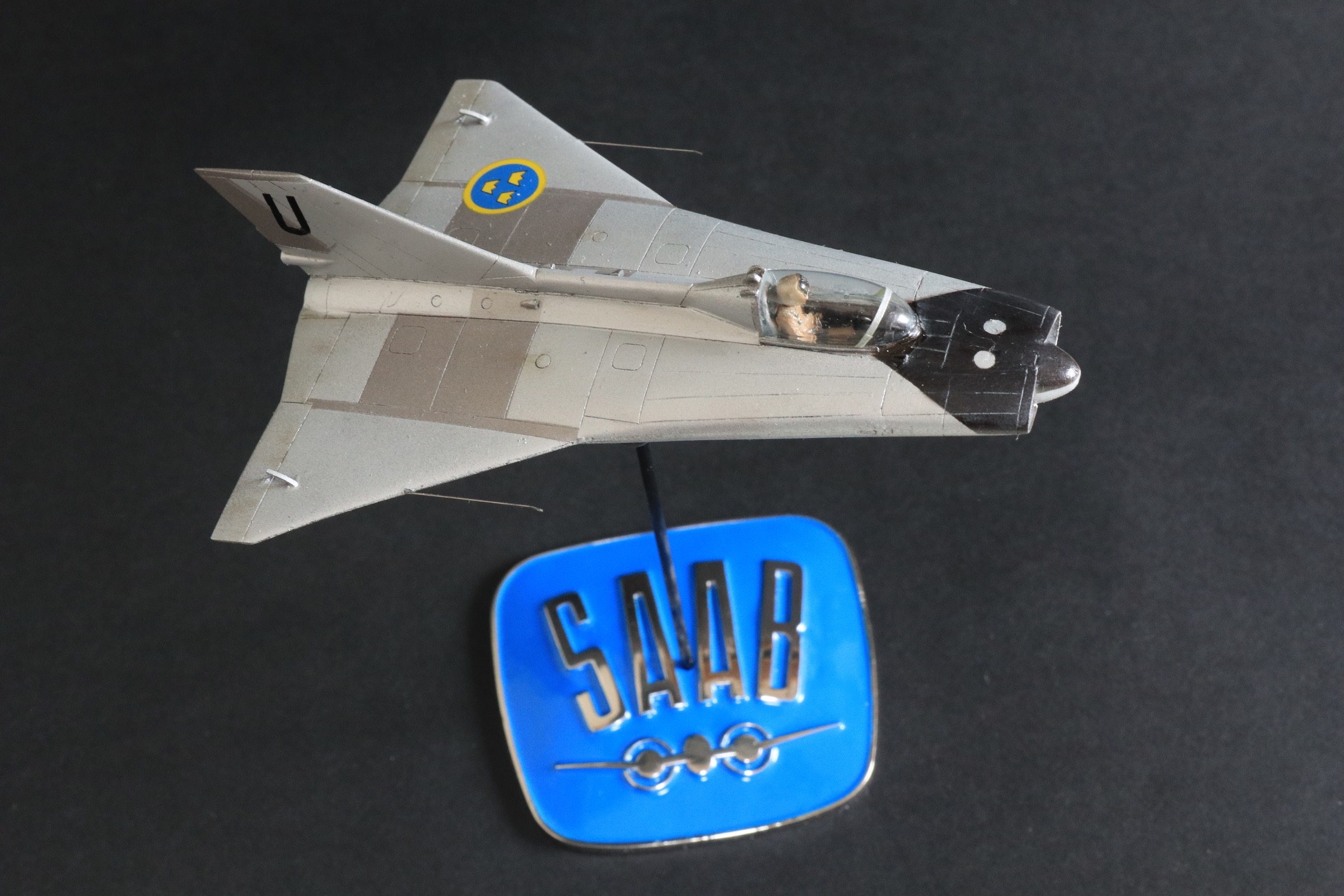 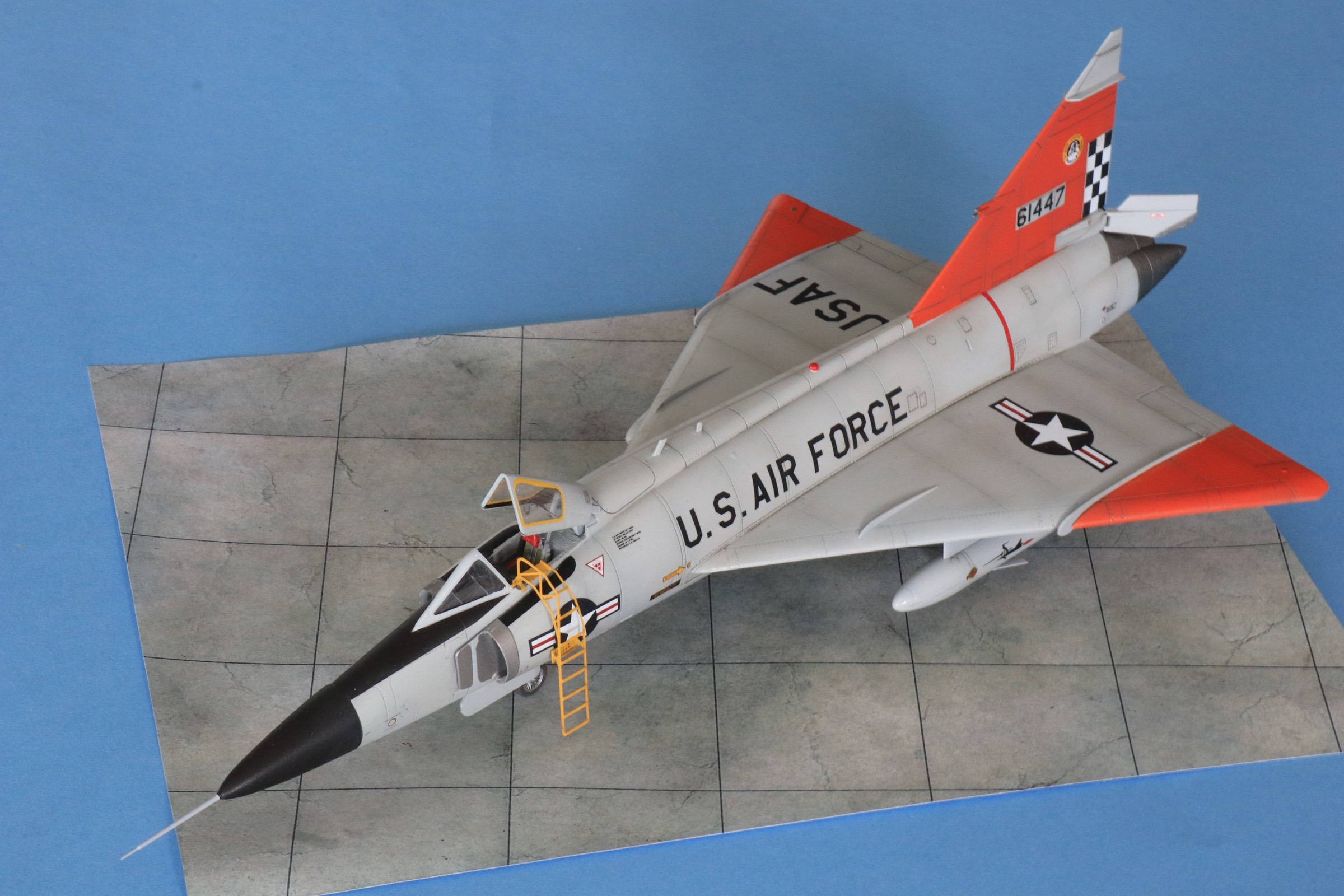 During the last weeks I've worked through various 'long-term projects'. I absolutely had to have a model of a Convair F-102A Delta Dagger. It is one of the reasons why I have model making as a hobby at all.
When I decided to do start a Delta Dagger model a few years ago, there exists only a relatively old Hasegawa kit. A few months after I bought one of these on ebay, MENG launched a new kit on the market in 2013. I then had to buy one of them as well. Both models have now been built.
It is interesting to compare both models side by side; the differences between 50 years of model making are clearly visible. MENG offers the model in several variants, in particular with the wing versions "case X" and "case XX". The case twenty version has the wing tips bent downwards. 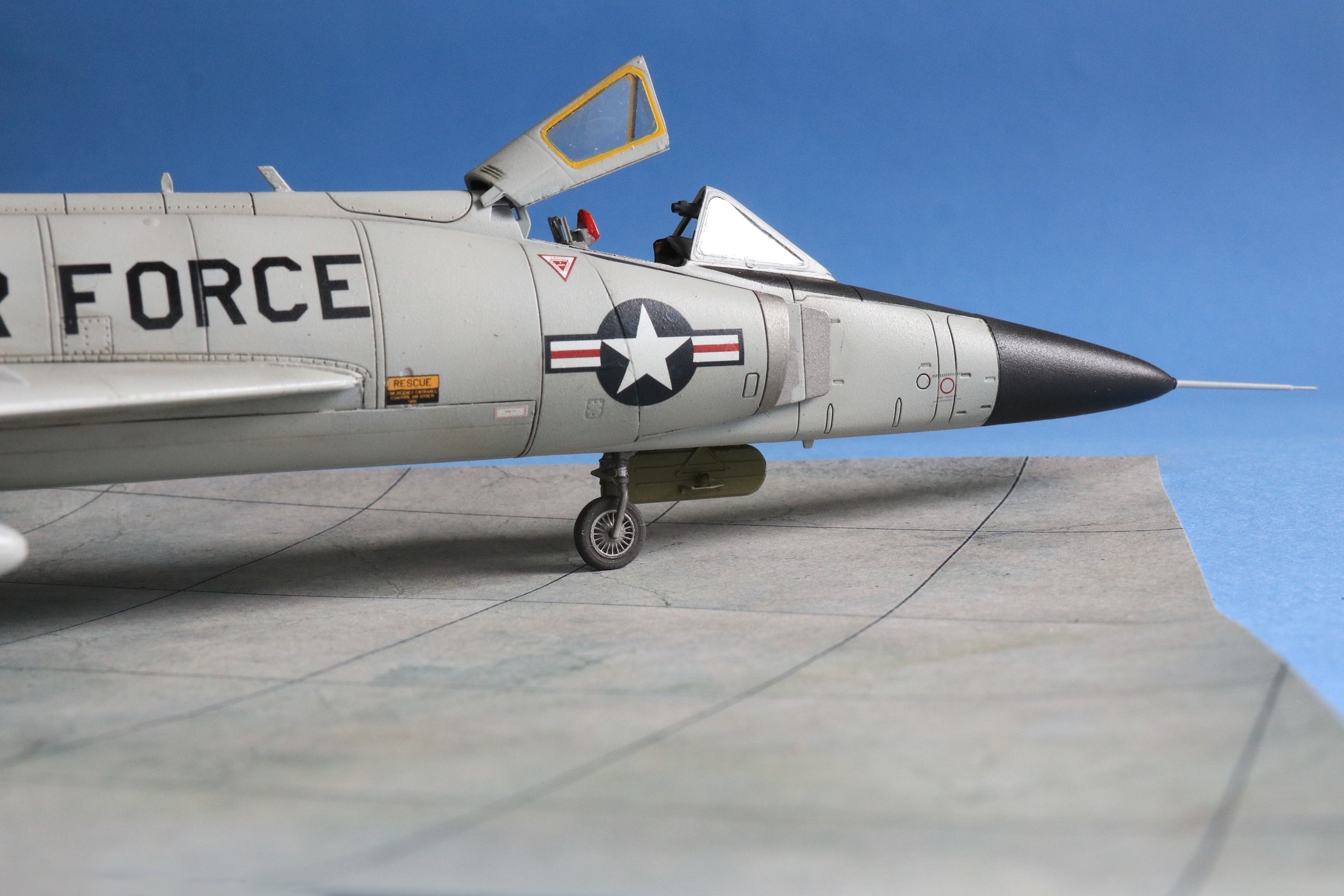 New Year and a look back

there are a few forms of training that remain 'secret'. I don't want to say too many words about the Corona year 2020. We wish and hope that the new year will be better.
The Strava application is actually not my primary training diary. Nevertheless, I find it interesting when it compiles a summary of my sporting activities at the end of each year. Although I only competed in four orienteering competitions, there were still a few training kilometers. 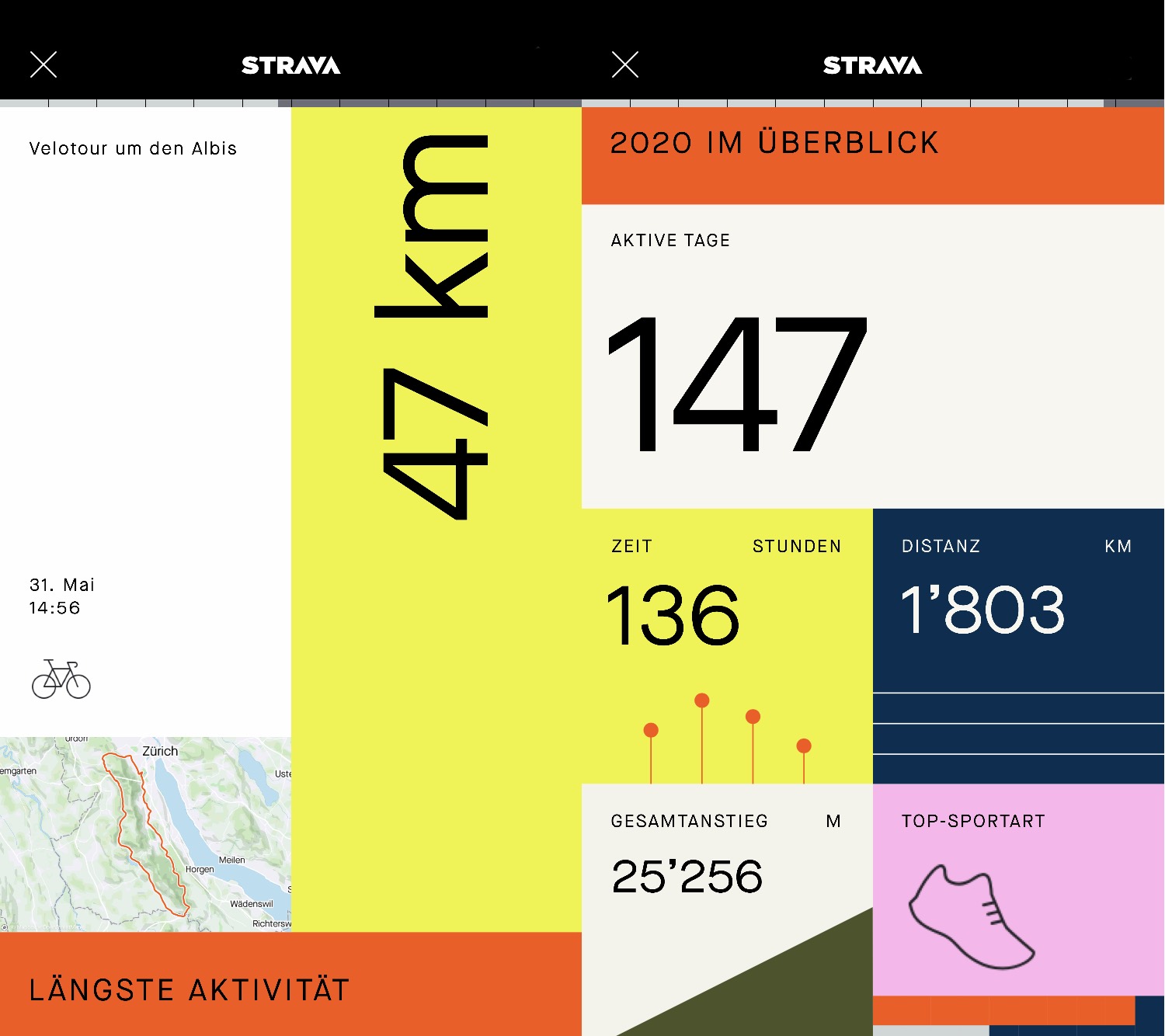 Special guidelines and recommendations have also been announced by the BAG for Christmas 2020. We usually celebrate Christmas in close family circles. In that sense, we didn't have to adapt extremely. For Nadine and Ivan, who went to Vienna to see Ivan's sister, some calculation was necessary. But everything worked out and we celebrated together on December 25th. It's nice when everyone is together. 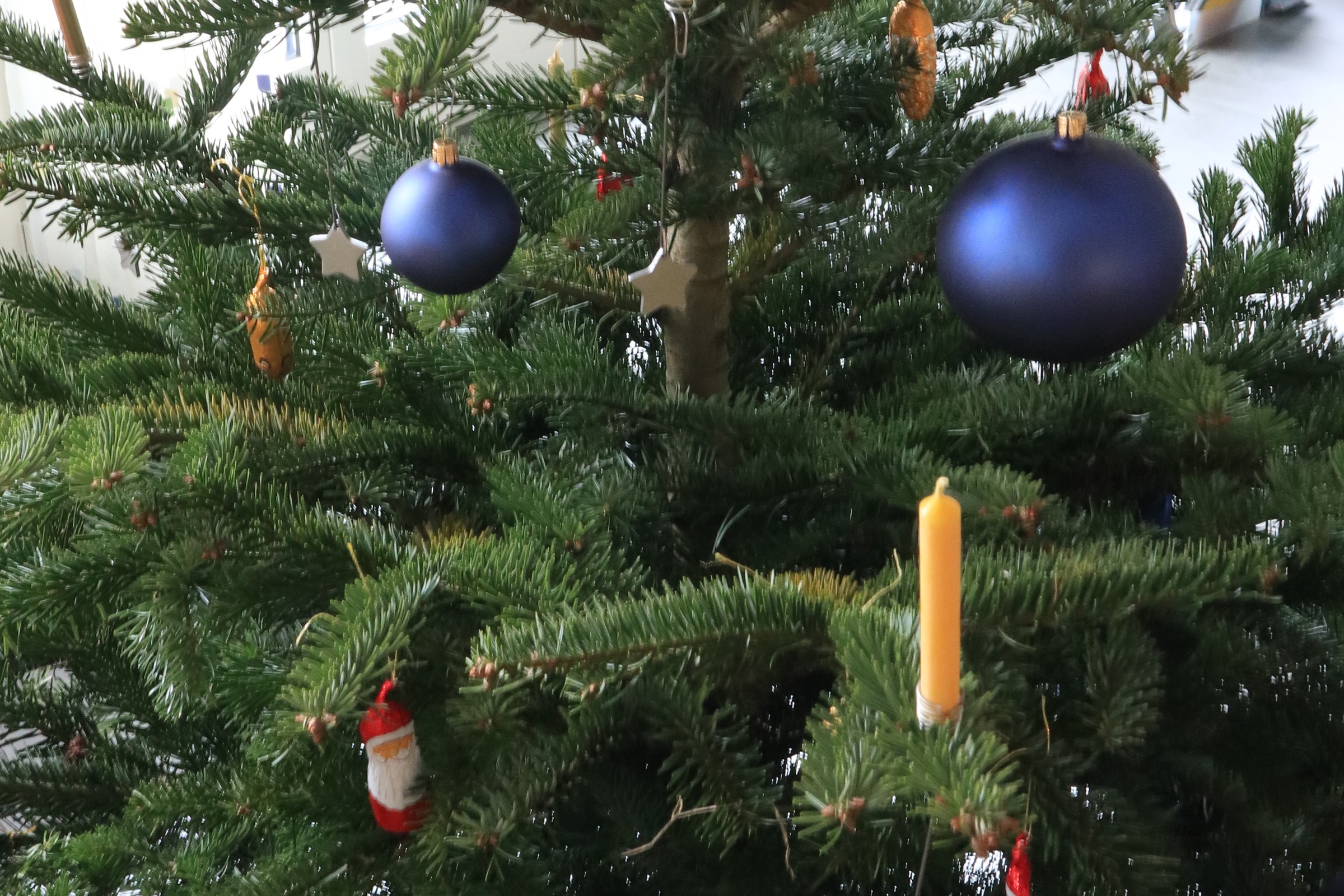 The story of Jackpine Joe is also the story of the MTO (Mediterranean Theater of Operations). So far for me it has been more of a sideline in WW2; this is deceptive. In addition to the BG, FGs of the 15th Airforce were also involved. The history of the 325th Fighter Group (FG) is particularly exciting. They have 'decorated' the tail units of their aircraft with a black and yellow checkerboard pattern. That soon gave them the name "Checkertail Clan".
I have now built a model of an early type, a Curtis P-40N Warhawk. And as always, the photos are on a flicker album. 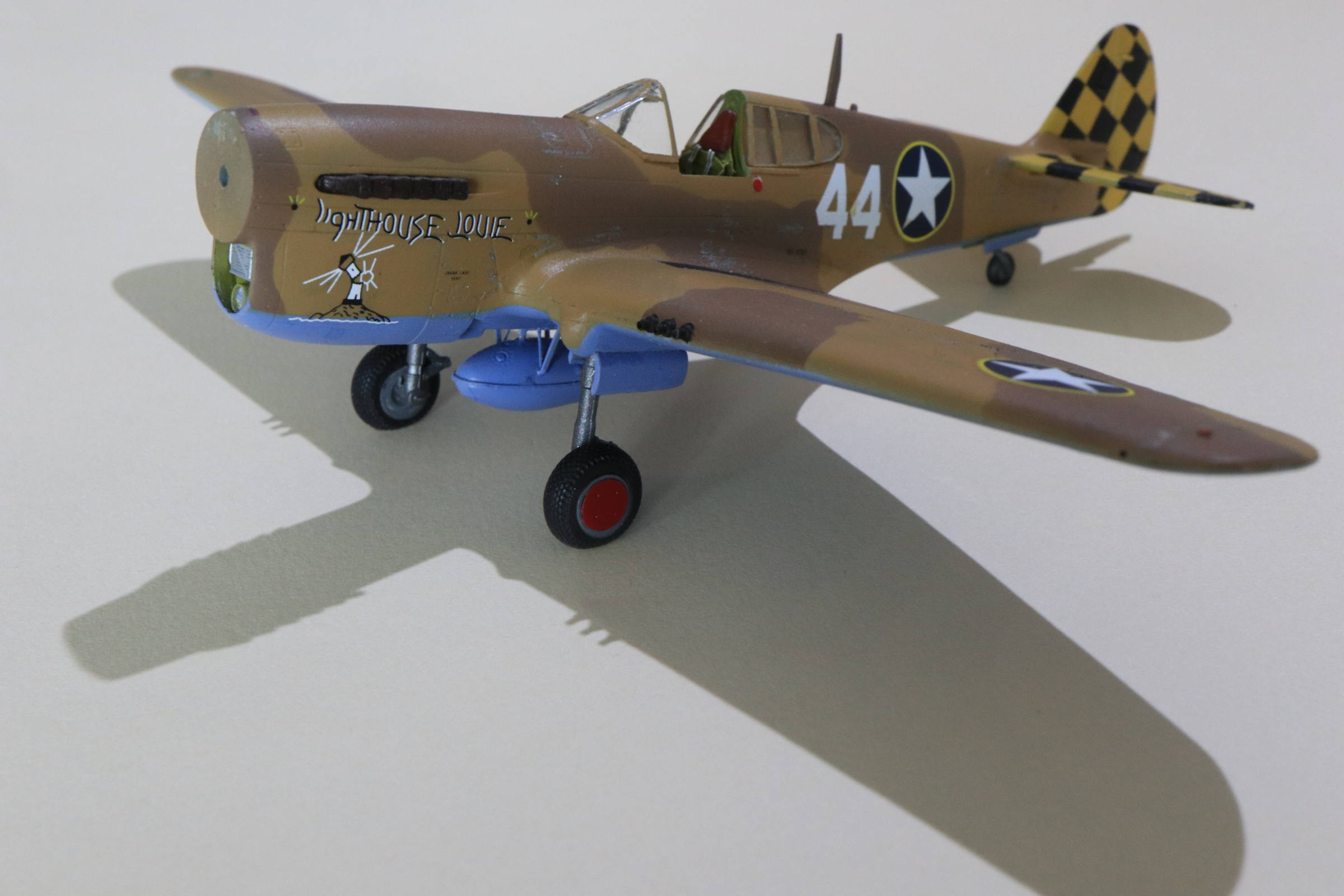 welcome to my blog

here you find a few notes about what's going on at the Hebeisen's. Happy reading! For a German version please visit uhebeisen.ch.